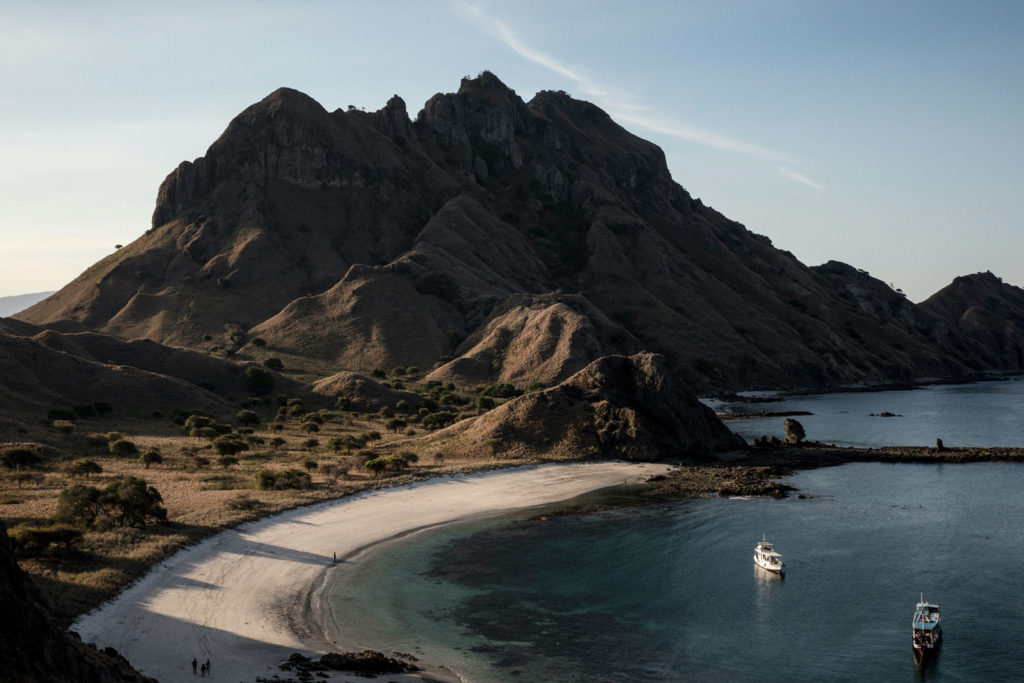 A team of marine biologists and filmmakers join forces on an aquatic journey to the other side of the world. From adventures to breathtaking discoveries, they will come face to face with creatures from another time, themselves confronted with an ecological disaster.

Synopsis: ‘Komodo: A Paradise Under Pressure’ is a 20-minute documentary that takes us to discover the natural wonders of the waters and islands of Komodo National Park, an exceptional Indonesian ecosystem.

The explorer and freediving world record holder William Winram, accompanied by his protege Lukas Mueller, will face several challenges in order to show us the beauty of the Park as well as certain emblematic species that inhabit it, the Komodo Dragon and the majestic reef manta ray.

During their dives, they assist the emerging explorer of the prestigious National Geographic Society, Dr. Andrea Marshall, scientific luminary of manta rays, nicknamed the “Queen of Mantas” and whose research focuses on this species. The trio will have the privilege of making new encounters with wildlife that is the subject of their attention and protection. Unfortunately, all this beauty hides a particularly sad flipside: plastic pollution that unduly puts this earthly paradise to the test.

The Watermen Project, VR Gorilla and Blend Media have teamed up to produce this documentary. Their mission is to shine a light on the problem of plastic pollution using the immersive power of virtual reality (VR), the film’s original format, hoping that we become aware of our collective addition of objects in all kinds made of single-use plastic.

Filmed in VR format, ‘Komodo: A Paradise Under Pressure’ will be projected on the curved walls of Syllepse, the projection tank of the Jardin des Nations in Geneva, in order to allow an immersive experience for as many people as possible, in a collective experience, without the clutter of virtual reality headsets. The dance of the love parade of the reef manta rays as well as the crawling of the prehistoric Komodo Dragon will amaze all audiences. 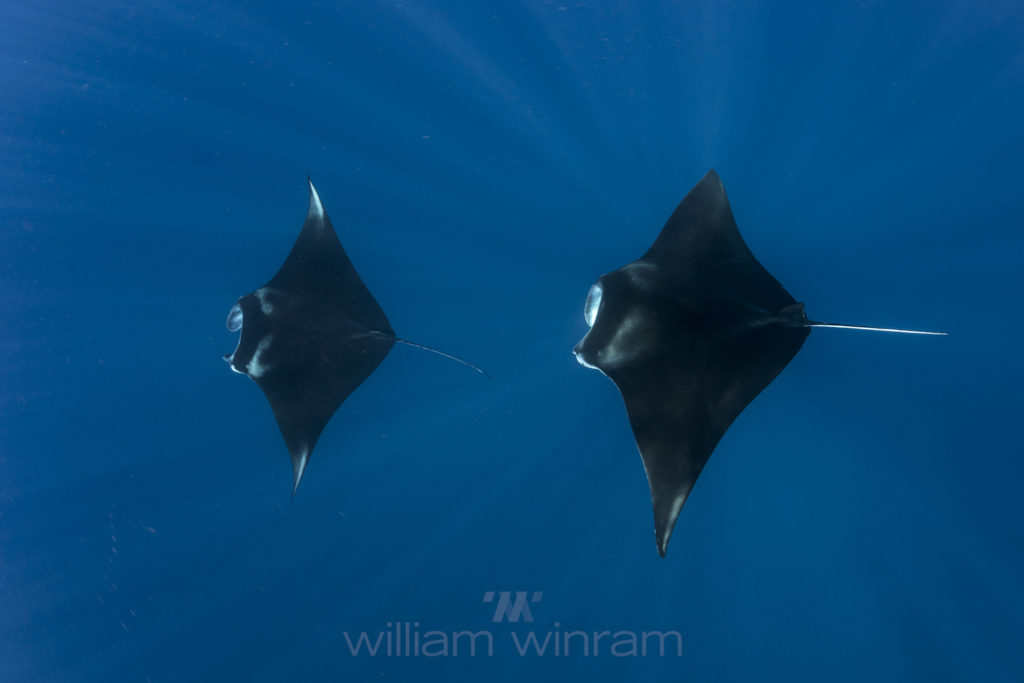 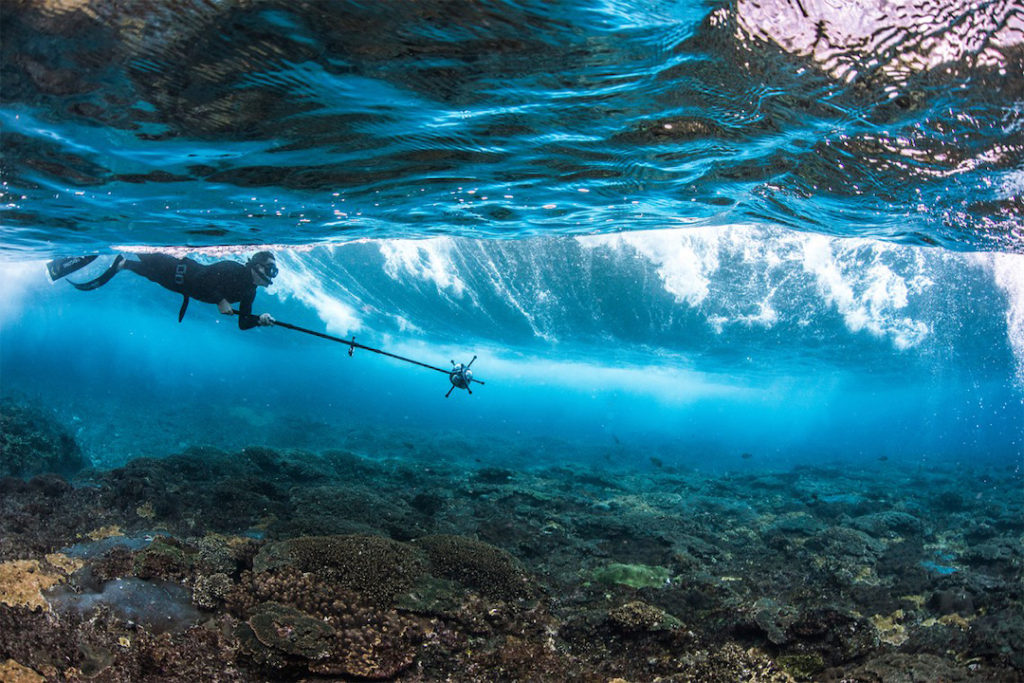 A Canadian-born freediving explorer and world record holder, William Winram came to competition late and quickly accumulated an impressive track record, including the historic dive in the Arch of the “Blue Hole” in Dahab, Egypt. . The Blue Hole is a natural ‘well’ in the Red Sea that is 92 meters deep, whose particular geological configuration comes from
the collapse of the reef between the beach and the sea. A passage (the Ark) located 60 meters deep and 30 meters long remains and connects the well and the sea. By becoming the first man to have crossed it at breaststroke and snorkeling, he combines marine exploration and physical feat.

There followed multiple podiums at the worlds, as well as several world records, the latest of which, broken in 2021 at the age of 57. An outstanding storyteller, he conquers all audiences with his personal face-to-face accounts with the greatest marine predators, including the feared great white shark.

Aware that sharks suffer from an unfounded reputation that is detrimental to their survival, William devotes his energy to changing attitudes about them. Indeed, the greatest enemy is not the one we believe. In 2012, he participated in the filming of the IMAX film ‘Great White Shark 3D’ (2013), a successful documentary that sheds light on this feared and misunderstood animal. In 2013, the International Union for Conservation of Nature (IUCN) named him Ambassador of the Oceans. Five years later, he joined the prestigious New York Explorers Club as an International Fellow, in recognition of his work during the expeditions he led on behalf of the Watermen Project, which provided support during shark tagging operations, that he realizes in apnea 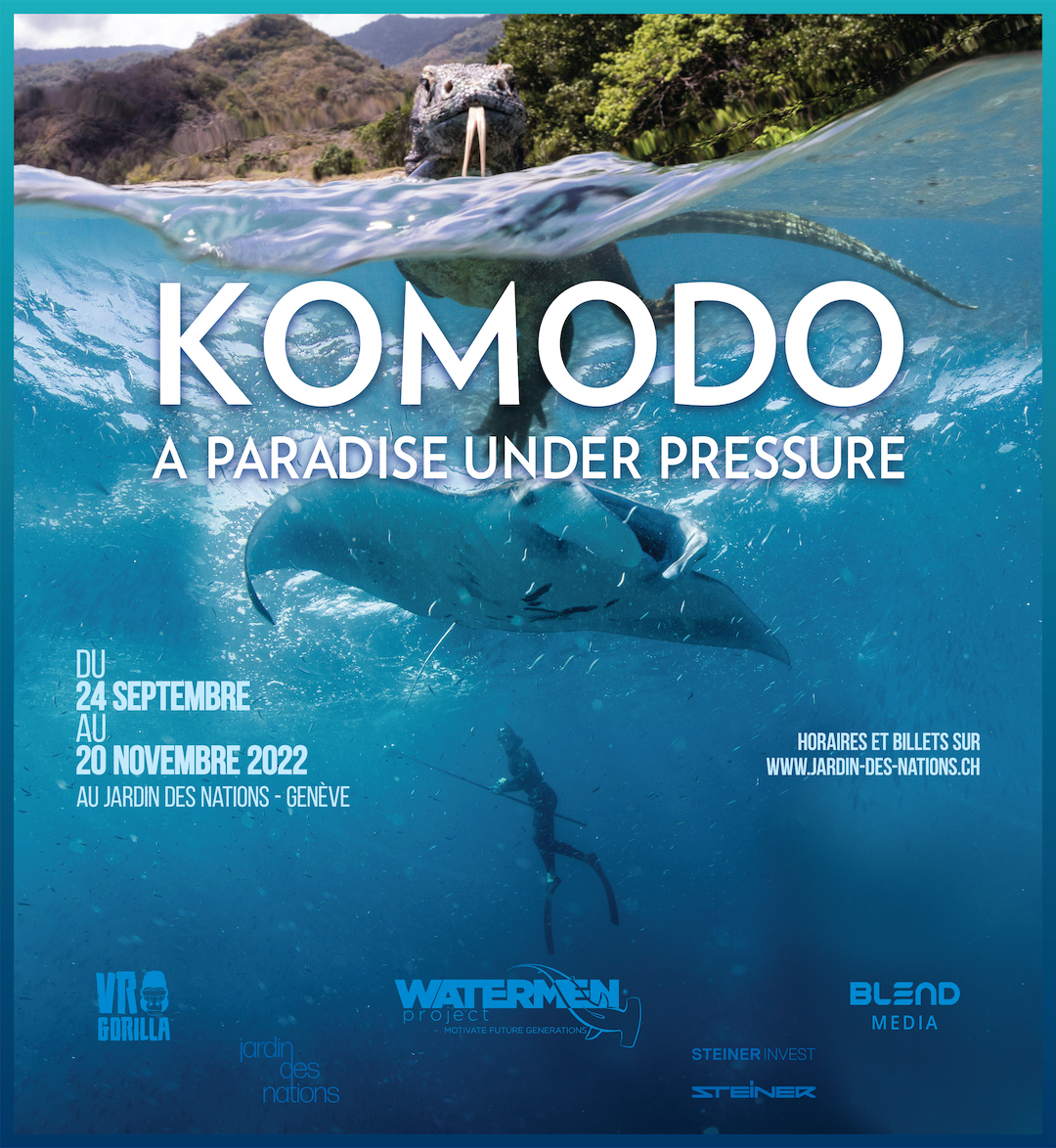 Don’t miss out on any information about activities in the Jardin Des Nations by subscribing to our newsletter.

The Jardin des Nations will be closed

We look forward to seeing you soon!